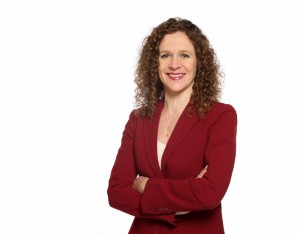 In the current crisis it sounds almost ridiculous to be optimistic. And yet, we have every reason to be. It is said that under pressure, everything becomes fluid. And whatever is fluid can take on a new form. Never before have we had such a good opportunity to reshape Europe.

“D66 works on a democratic, decisive and transparent Europa”

The world expects a leading role from Europe. European citizens expect a guiding role of Europe in the world. Europe is necessary to get out the financial and economic crisis. To tackle the challenges of today and seize new chances, we need to get back to the drawing board and redesign Europe. Now is the chance for radical democratic reform!

This mandate Sophie is Vice Chair of the ALDE and will be replacing Guy Verhofstadt when necessary.

Moreover, she will be working as a full member in:

and as a substitute member in:

– Committee on Economic and Monetary Affairs (ECON)
– Committee on Women´s Rights and Gender Equality (FEMM)
– Delegation for relations with Bosnia and Herzegovina, and Kosovo