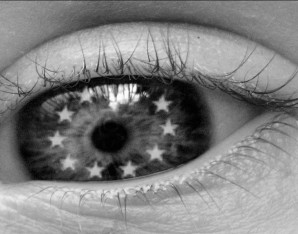 Member of the European parliament, Marietje Schaake want EU foreign policy chief Catherine Ashton to take action so the role of the European Union can be strengthened in Libya. Today, the European Parliament adopts a resolution at the initiative of the Liberals. Schaake: “The current European mission in Libya focuses mainly on strengthening borders, while the entire country faces huge political and social-economic challenges. The mandate of the current EU strategy must be revised to see whether the EU could contribute to negotiating and monitoring a ceasefire and building up democratic institutions.”

If we do not act now, Libya could remain unstable for a long time, says Schaake. “We cannot afford to have a failing state on Europe’s doorstep. The dangers of refugee flows, jihadists and illegal drug and weapon trafficking are already becoming painfully clear. Furthermore, the situation in the entire region is increasingly fragile and will only worsen if the conflict in Libya drags on. We must not underestimate the threats of this crisis.”

Schaake believes it is important the international community comes together to create a plan of action to deal with the situation in Libya. “The UN mission needs broader support and must be strengthened by UN help for refugees. If necessary, the international community, led by the EU, must be prepared to implement sanctions against those people who are undermining the democratic process in Libya. Most importantly, we must make sure that oil that is being sold by extremist organisations is not bought by international companies.” Earlier this month, it was reported that the United Arab Emirates and Egypt carried out air strikes in Libya. “These kinds of unilateral actions without a UN mandate or international coordination can increase the problems, even if they are well intended”, says Schaake.